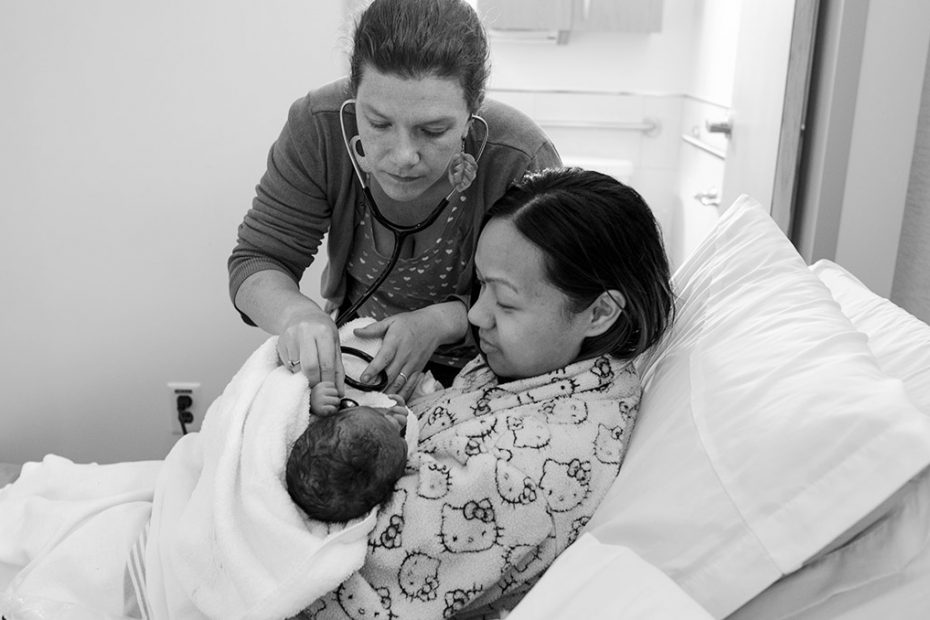 This week, the Human Rights Tribunal of Ontario released a landmark decision in the Association of Ontario Midwives (AOM) case against the Ministry of Health and Long-Term Care, finding in favour of midwives. The Tribunal found that midwives have experienced sex‑based discrimination in their pay since 2005 and ordered government to take steps to close the pay equity gap for midwives and monitor for the impact of gender discrimination on their compensation.

Katrina Kilroy, President of the Canadian Association of Midwives (CAM), says this decision will have far‑reaching implications for provincial and territorial governments and midwives throughout the country.

“This is a landmark decision. It vindicates what midwives have known and lived with – our work has been undervalued and underpaid. It’s an historic decision not just for midwives, but for all equity‑seeking communities who have experienced systemic discrimination”.

The tribunal ordered the government to remedy all of these issues in cooperation with the Association of Ontario Midwives. The parties can return to the tribunal for remedy if needed.

Across Canada, the gender wage gap is estimated at 75% for full‑time workers. For midwives, one of the most female dominated professions, it has been estimated to be significantly higher than that. “This decision affirms the right of Ontario midwives to be compensated in a way that is free of sex‑based discrimination,” added Kilroy. “It describes the proactive responsibility of governments to ensure that they are fairly and equitably compensating midwives in relation to the Human Rights Code. This has implications for midwives and other workers across the country”.

Midwives are experts in normal pregnancy, birth and newborn care, university educated and trained in emergency management. Midwifery care is publicly funded and is rooted in the most current maternal and newborn care research and evidence.

The Canadian Association of Midwives (CAM) is the national organization representing over 1,700 midwives and the profession of midwifery in Canada. CAM supports the National Aboriginal Council of Midwives (NACM) as the voice of Aboriginal midwifery. The mission of CAM is to provide leadership and advocacy for midwifery throughout Canada as an autonomous, self-regulated, publicly funded and vital part of primary maternal and newborn care. CAM promotes the development of the profession in the public interest and contributes the midwifery perspective to the national health policy agenda.

The vision of the Canadian Association of Midwives is that midwifery is fundamental to maternal and newborn health services, and that everyone in Canada will have access to a midwife’s care for themselves and their baby. 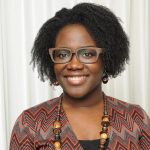 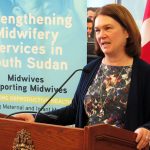